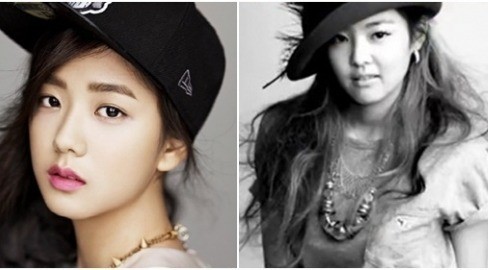 An YG high-ranking official said to Star News on the 12, “The new girl group of YG targets to debut before September this year, that is, this summer. This new girl group consists of very talented members who have been trained for at least three years.”

The official went on to say, “YG President YANG HYUN SUK is of course checking the team’s preparation consistently, as he pursues perfection when it comes to music. So, the timing of the team’s debut may change but it is highly likely that the debut will be made in summer this year. President YANG is doing his best for this girl group, aiming to make this new girl group and YG boy group iKON receive women’s and men’s rookie award at the same time in year-end music awards.”

The official expressed his confidence by saying, “This new team will be a whole new type of girl group that hasn’t existed in Korea’s music scene so far.”

The number of members of this new girl group to debut for the first time in six years after the debut of YG’s most famous girl group 2NE1 is kept secret yet. However, Kim JI-soo, a trainee born in 1995 who is famous for outstanding beauty and talent in dancing, and Kim Jenny, another trainee born in 1996 who played the title role in the music video of G-DRAGON’s “That XX”, have been confirmed as the members of the new girl group. JANG HAN NA who joined YG after winning SBS “K-POP STAR 3″, will not join the new girl group, according to the conclusion of internal discussions of YG.

Music fans are already paying keen attention to what achievement this new YG girl group will get in the Korean music scene, after their official debut.

Plus, according to the information Star News obtained, YG will release new songs of LEE HI, EPIK HIGH, AKMU, and iKON as well, before September this year. Of course, the comeback project of BIGBANG who has come back on the 1 this month will of course go on from June to September as planned. As for WINNER, the team will release a new album by the end of August of early September, after the end of Mnet’s “Show Me the Money 4″ in which SONG MIN HO will compete as a rapper.