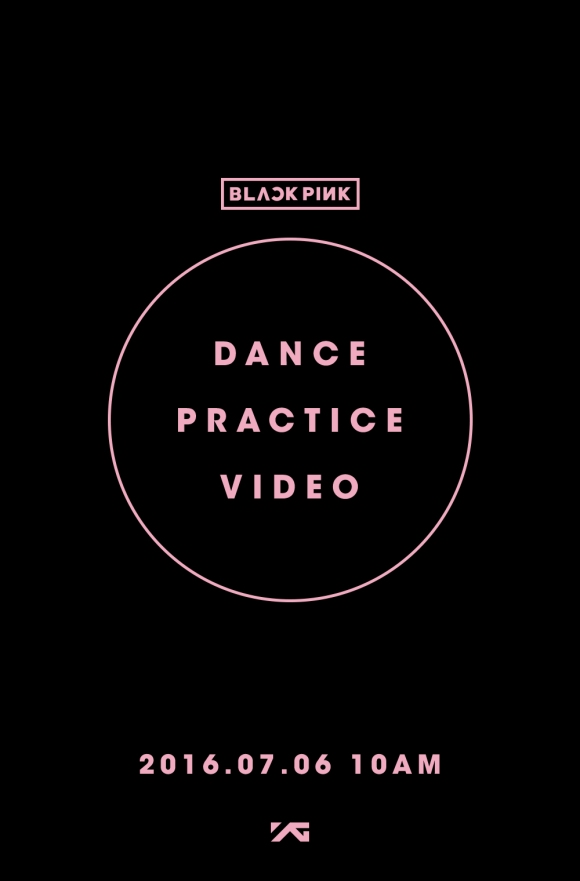 The dance practice video of YG’s new girl group BLACKPINK will be released for the first time.

At 4 PM on July 5, YG Entertainment posted a teaser image announcing the release of BLACKPINK’s dance practice video at 10 AM on July 6 on its official blog.

BLACKPINK is YG’s first girl group in eight years. It is at the center of attention as YG announced that it will launch a girl group whose members are not only talented but also “pretty”. For the past 20 years, YG was famous for nurturing artists based on their talents and not looks.

The name “BLACKPINK” implies a slight denial of the color pink, which is considered to be the prettiest color, and sends the message of “Not everything is about looks” and “You can’t judge a book by its cover.”

Expectations are running high for BLACKPINK as to how talented the members are as they have been trainees for 6 years. It has become a hot topic not only among Korean fans but also among fans worldwide.

The biggest contributor to YG’s rapid growth in the global market is its originality and sophistication in music and fashion. This is why everyone is curious about BLACKPINK’s music style and vocal skills. As YG seeks perfection in stage performances, BLACKPINK’s dancing skills was probably as important as their singing skills. 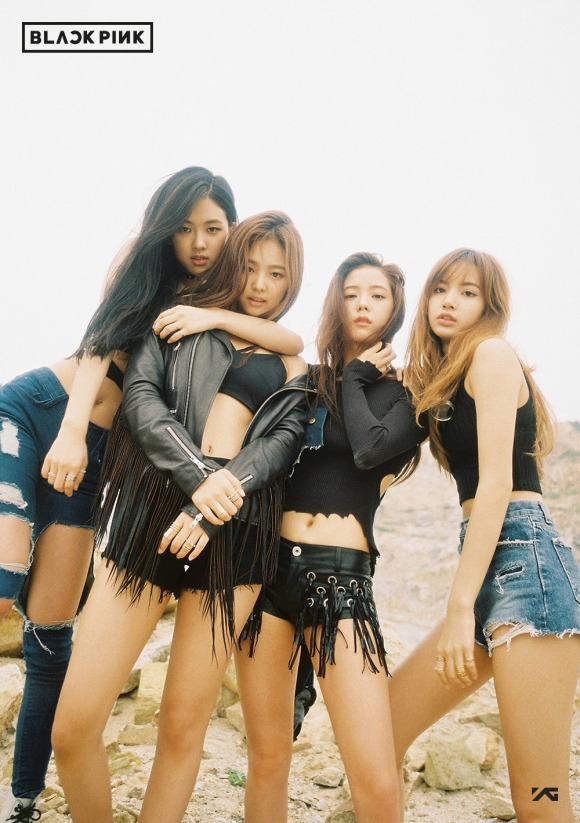 The members of BLACKPINK are fluent in not only Korean but also English, Japanese, and Thai. Out of the four members, three were raised in English speaking countries, and all four of them have been learning Japanese for years. This shows BLACKPINK is targeted for the global market even from the planning stage.

With their debut coming up at the end of July, BLACKPINK has completed their album after two years of hard work with YG’s main producer TEDDY, who has produced many hit songs of BIGBANG and 2NE1. BLACKPINK is currently shooting three music videos.

YG is providing full support for the group as seen by the fact that it has assigned four world-renowned choreographers to work on BLACKPINK’s debut song. It just shows how confident YG is about their new girl group and the high expectations it has on BLACKPINK.