YG chose to go with a four-member group, and its aim is to create a girl group that makes fans have another girl crush after 2NE1. The new girl group is a hiphop group whose members have beauty as well as sexy charms. They haven’t even debuted yet, but they don’t feel like a rookie.

All the four members are incredibly beautiful, and yet that is not the focus of their promotion campaign. If you look at their debut plan, you would say that they are already a veteran idol group. It has been seven years that YG launched a new girl group, and now, the debut of BLACKPINK is just around the corner. 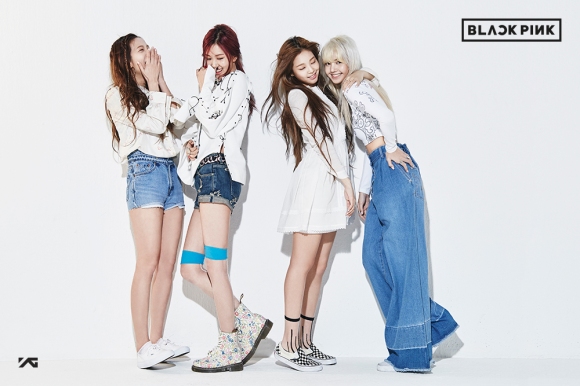 BLACKPINK is to debut this summer. They are going to throw down their gauntlet and join the fierce summer competition between girl groups. BLACKPINK is going to release new songs until the end of this year. It is hard to find a debut project as grand as BLACKPINK’s.

All the members have been trainees at YG for a long time, ranging from six to four years, and fans were wondering how talented they are. To prove their skills, YG released a dance practice vide earlier on. The video shows BLACKPINK members doing sharp dance moves to a powerful beat.

Their facial expressions and flawless dancing is eye-catching. The dance practice video alone proves that all the members are talented enough to make it to the top. Anyone who watched the video can see that they have phenomenal teamwork and can do perfect and flowing dance moves and sexy waves. This is why expectations are running high for the new girl group. 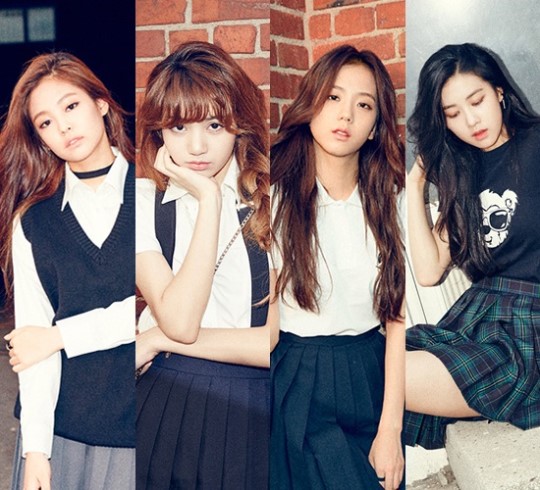 The name of the group “BLACKPINK” is a slight denial of the popular notion that pink is the prettiest color. The name sends the message of “Not everything is about the looks” and “Don’t judge a book by its cover.”

YG has put a lot of thought into deciding the name of its new group. After the name was announced, YG received good feedback on the name, but some are raising questions about the number of the members.

Originally, YG planned on launching a nine-member girl group. But YG CEO YANG HYUN SUK decided on the current four members as final members and focused on nurturing their talent. Although the trend was large idol group, YANG HYUN SUK stuck to his belief and concentrated on what he thought was important and put time and effort into training them. This is why BLACKPINK is so special.

When the members were announced one by one, from JENNIE to ROSÉ, it became a big issue. All the members have incredible backgrounds, enough to show that they are talented. First of all, YANG HYUN SUK has vouched for all of them, which is a difficult thing by itself, and they have all been gone through the notorious training at YG for as long as four to six years. The members have also featured on G-DRAGON’s songs or appeared on dramas, and by doing so, have already showed off their charm to the public. This is why they have a big advantage over any other girl groups who just debuted.

2NE1’s debut seven years ago sent shock waves to Korea’ music scene and BLACKPINK is expected to be just as fierce. Since TEDDY is the main producer of BLACKPINK’s album, their music will surely be great too. BLACKPINK is bound to bring something special in the upcoming summer, as special as their name.