There are only ten days left till 2016 comes to an end. Though they are busy preparing for various end-of-the-year awards shows, entertainment agencies have already set up plans for 2017 and are ready to start a new year. 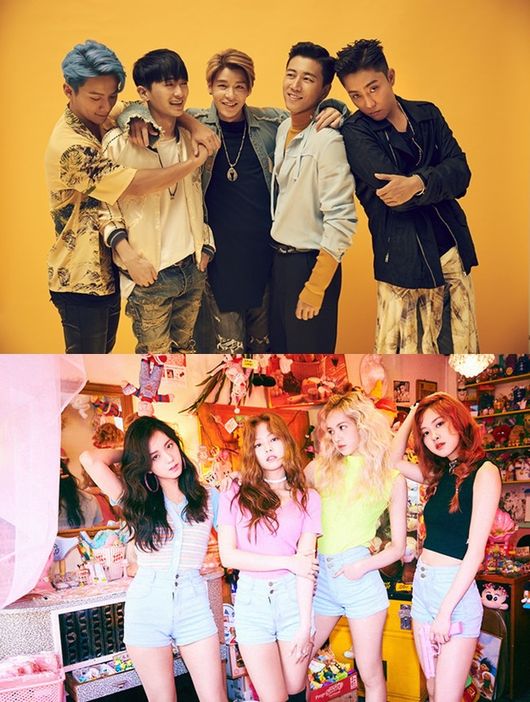 YG “From SECHSKIES to BLACKPINK, Planning on a packed schedule”

BIGBANG doesn’t have any group activities scheduled after T.O.P‘s military enlistment in February. However, YG plans to have a packed year, starting with Akdong Musician on January 3. SECHSKIES is set to release new songs in January and April, and will also have encore concerts planned to go along with this schedule. WINNER will return as a four-member group with a Korean album in 2017, as will iKON, who has been doing well in Japan, and YG’s newest girl group BLACKPINK. Psy, Epik High, and other labelmates will also continue to work on new music.

omitted parts not related to BLACKPINK or YG