Girl group BLACKPINK of four members is officially expanding their career to Japan, making a grand debut in the country today (July 20).

BLACKPINK is hosting debut showcase in Japan on July 20 in the evening, at Budokan in Tokyo, Japan. 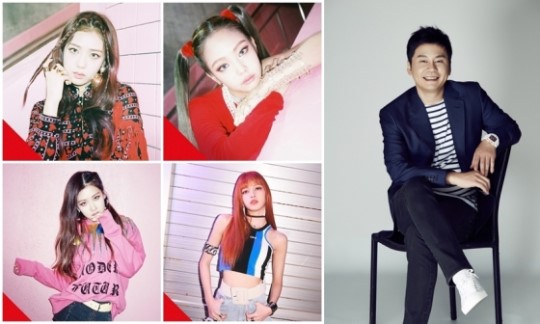 Budokan is a giant arena with more than 10,000 seats, where only super-popular artists and teams in Japan can perform. It is a very unusual case for a foreign rookie group who has made debut less than one year ago to host a debut showcase in Japan at Budokan. It shows how big attention BLACKPINK is already drawing in Japan.

In fact, the number of fans who applied for attendance at BLACKPINK’s Japan debut showcase much exceeded the number of available seats. As such, BLACKPINK is standing under a big spotlight in Japanese pop music market from the very beginning of their career in the country. 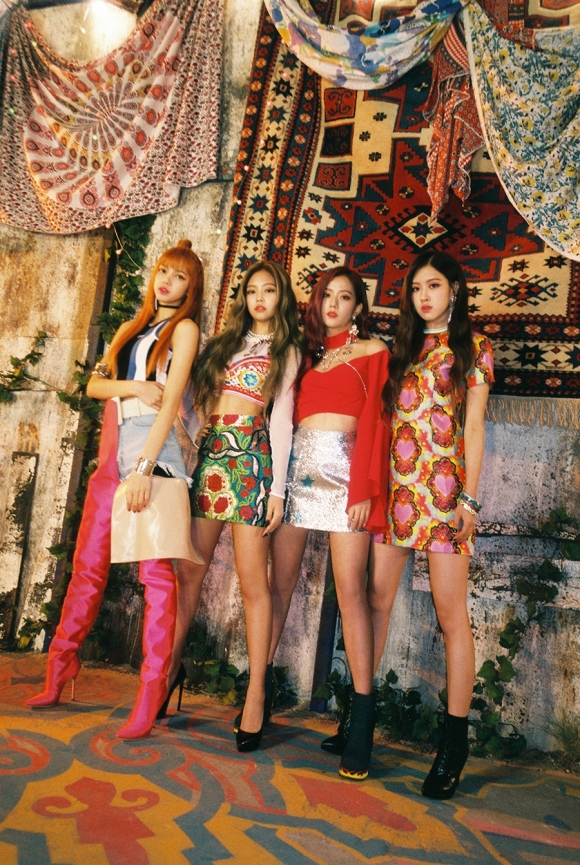 YANG HYUN SUK, the head of BLACKPINK’s label YG Entertainment, will attend the showcase as well. Considering YANG’s style of silently supporting YG artist behind the scenes, his attendance is very unusual. YANG is giving such special support to BLACKPINK, as he has great expectations for the team’s debut in Japan. At the showcase, YANG HYUN SUK will directly meet people from the Japanese music scene, to answer their questions about BLACKPINK.

BLACKPINK departed to Japan on July 17, to get prepared for the showcase at Budokan. After hosting the Japan debut showcase, BLACKPINK will release their official debut album in Japan on August 9.