BLACKPINK is maintaining their long-run popularity by keeping their no. 1 spot on music charts for 20 days.

As of July 4, at 9 AM, the title song ‘DDU-DU DDU-DU’ from BLACKPINK’s first mini album ‘SQUARE UP’ was placed at no. 1 on various real-time music charts including Melon, which is Korea’s largest music platform. 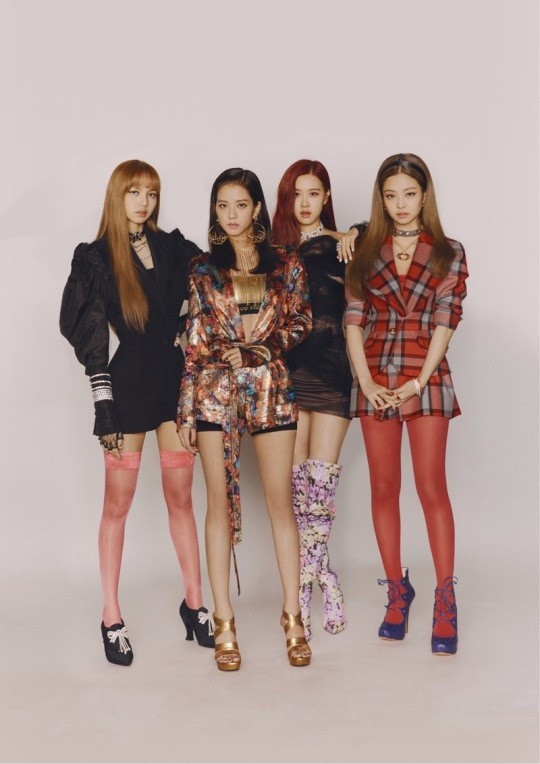 After making comeback last month on the 15th, BLACKPINK is maintaining their no. 1 march for 20 days. They are proving their status as a top-class girl group by maintaining their long-run popularity among boy groups with strong fandom and artists that are influential in music charts. 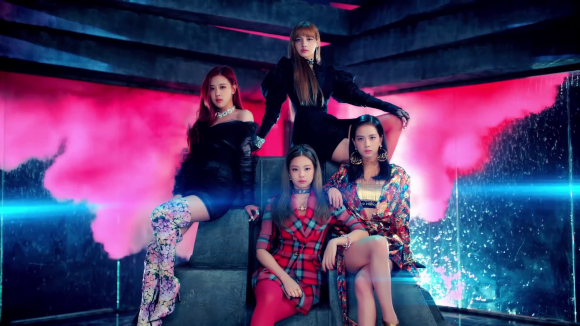 After making comeback with the title song ‘DDU-DU DDU-DU’ from their first mini album ‘SQUARE UP’, BLACKPINK debuted at US Billboard’s main charts including the ‘Billboard 200’ and ‘Hit 100’ as no. 40 and no. 55, respectively. The group proved their global status with the best record among K-Pop girl groups in history. Well-known foreign press including the economic journal ‘Forbes’ also spotlighted BLACKPINK’s success.

Furthermore, BLACKPINK’s ‘SQUARE UP’ also topped Japan’s iTunes Album Chart and Oricon Digital Album Chart, where they have an arena tour ahead in the end of this year. The group also topped iTunes Album Charts in 44 different countries, while being ranked at no. 1 on the Comprehensive New Releases, Popular Index, KPOP Weekly, Comprehensive MV, and KPOP MV Charts of QQ Music, which is China’s largest music platform.

Furthermore, BLACKPINK became nominees in 3 different categories in the ‘TEEN CHOICE AWARDS’ held by FOX ENTERTAINMENT every year, including the ‘CHOICE Next Big Thing’, ‘Choice International Artist’, and ‘Choice Fandom’, proving their strong presence in the United States.